The New York State Thoracic Society (NYSTS) is a state chapter of the American Thoracic Society representing the state’s chest physicians.  Formerly called the New York State Trudeau Society, NYSTS is named after Edward Livingston Trudeau (1845-1915), the first American investigator to culture the tubercle bacillus, which is the causative agent of tuberculosis.  Inspired by his own open air cure of tuberculosis, he founded the Adirondack Cottage Sanitarium at Saranac Lake in 1884.  At the Annual NYSTS Assembly, a lectureship bears Dr. Trudeau’s name.

Rolf A. Grage, MD presenting "ICU Radiology- The Good, The Bad, The Ugly" at the 2019 Annual Conference held at Weill Cornell Medical College 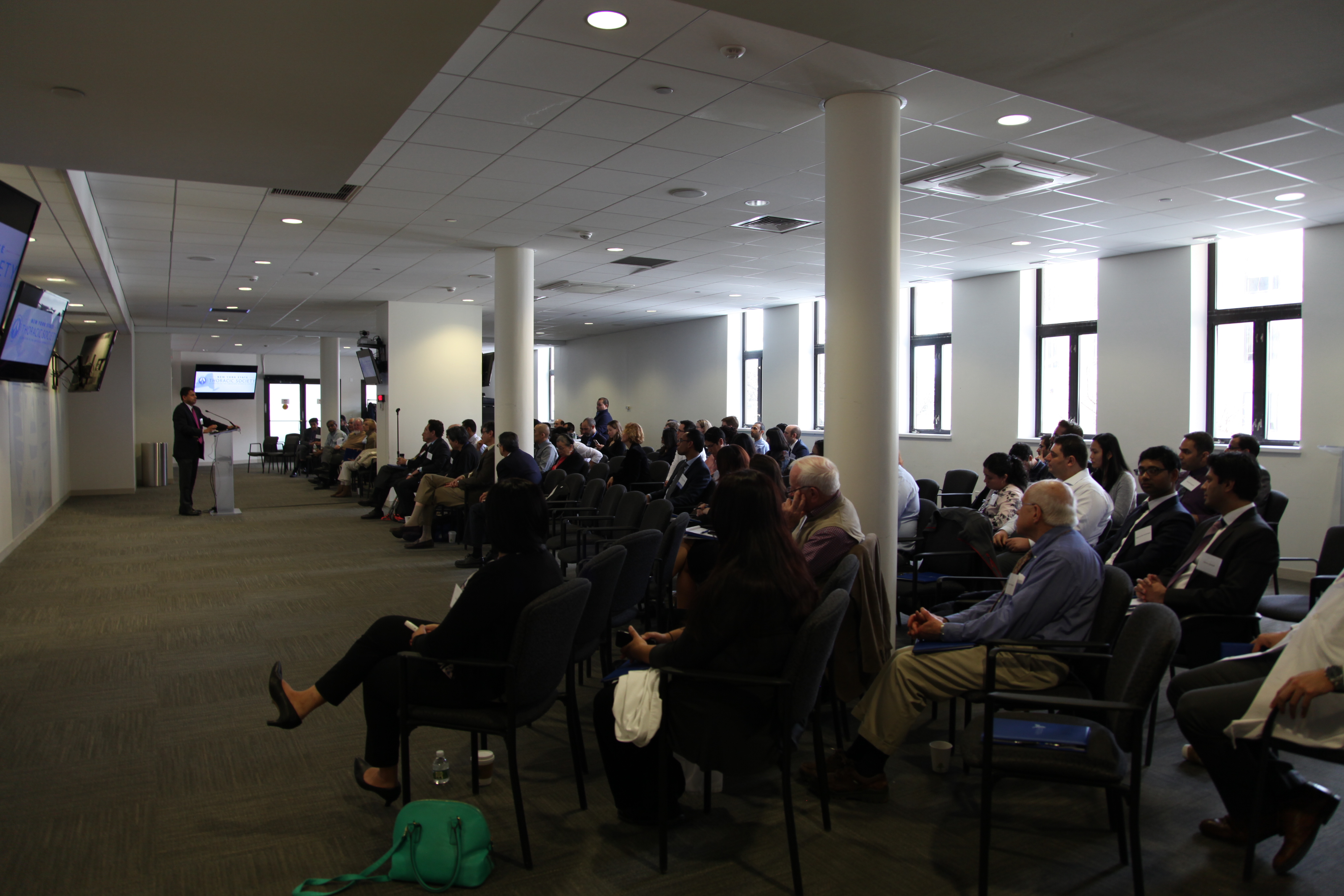 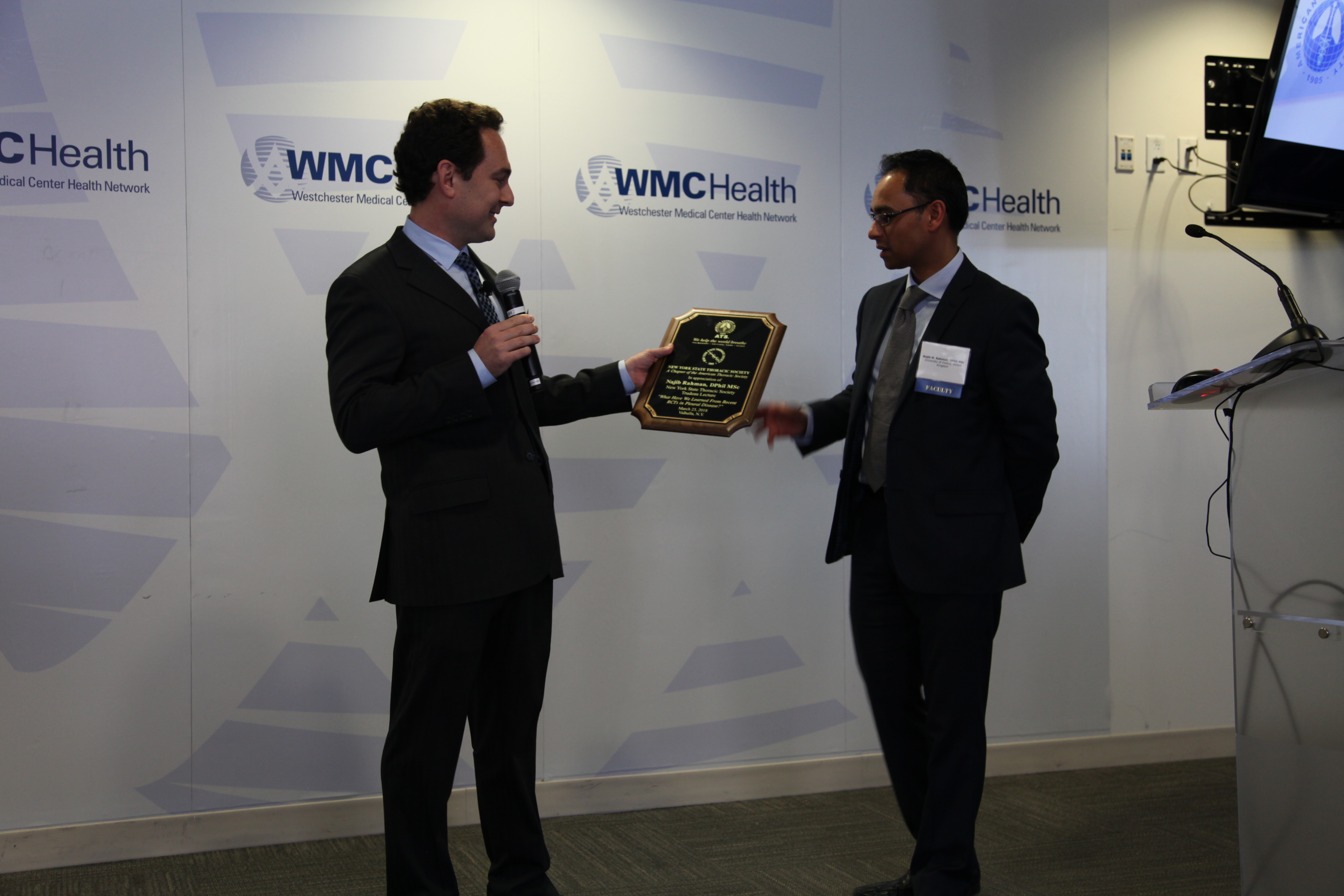 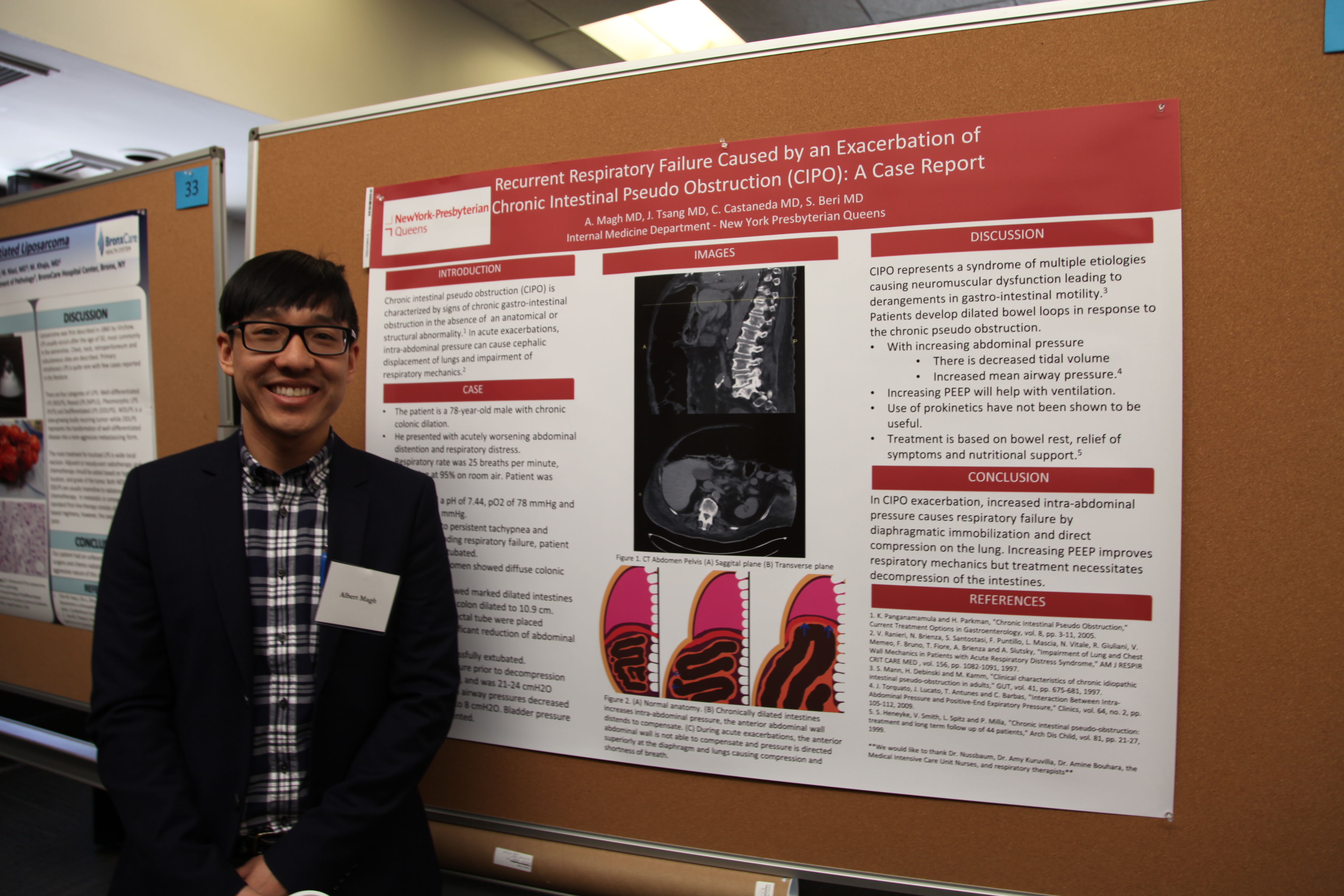 A. Magh from New York-Presbyterian presenting "Recurrent Respiratory Failure Caused by an Exacerbation of Chronic Intestinal Pseudo Obstruction" at the 2018 Annual Conference at Westchester Medical 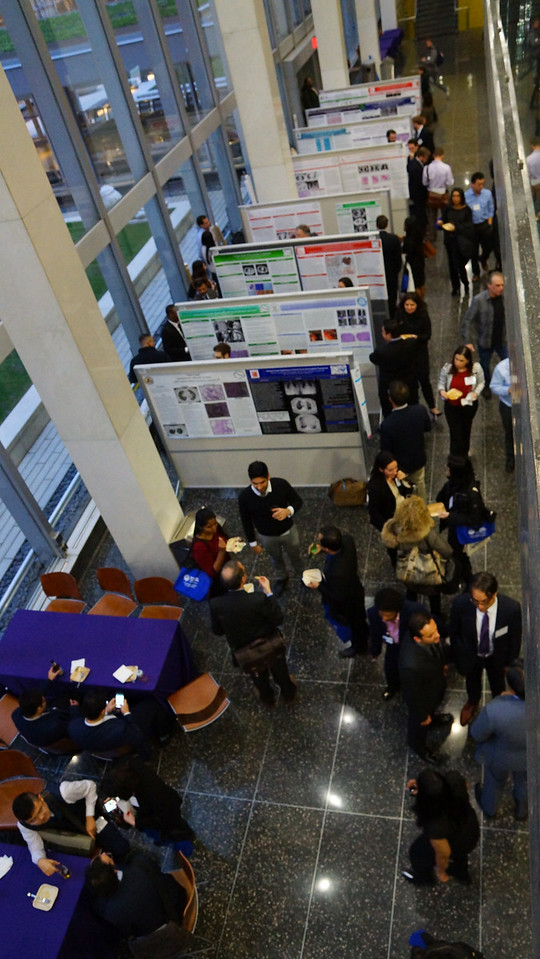 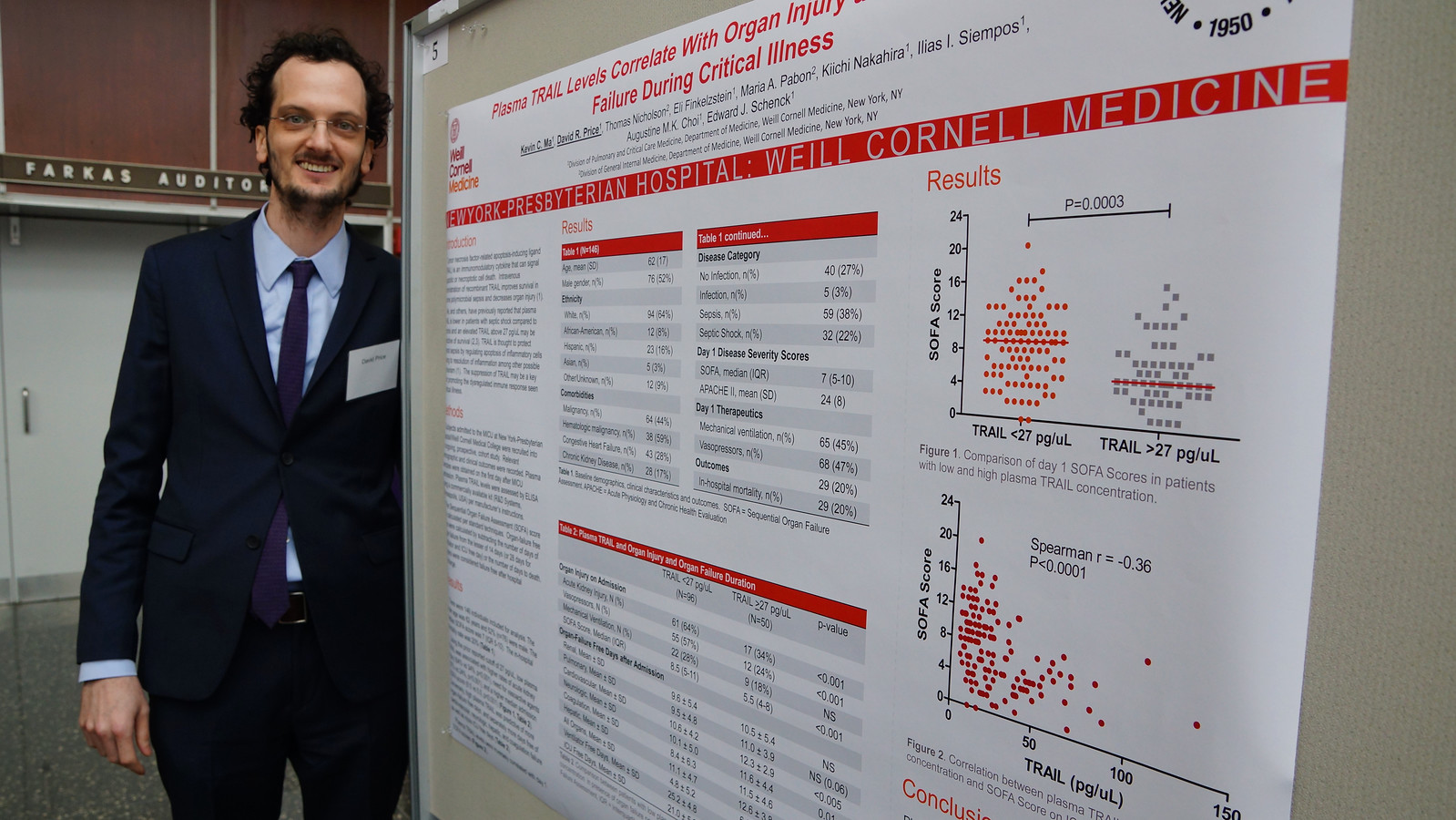 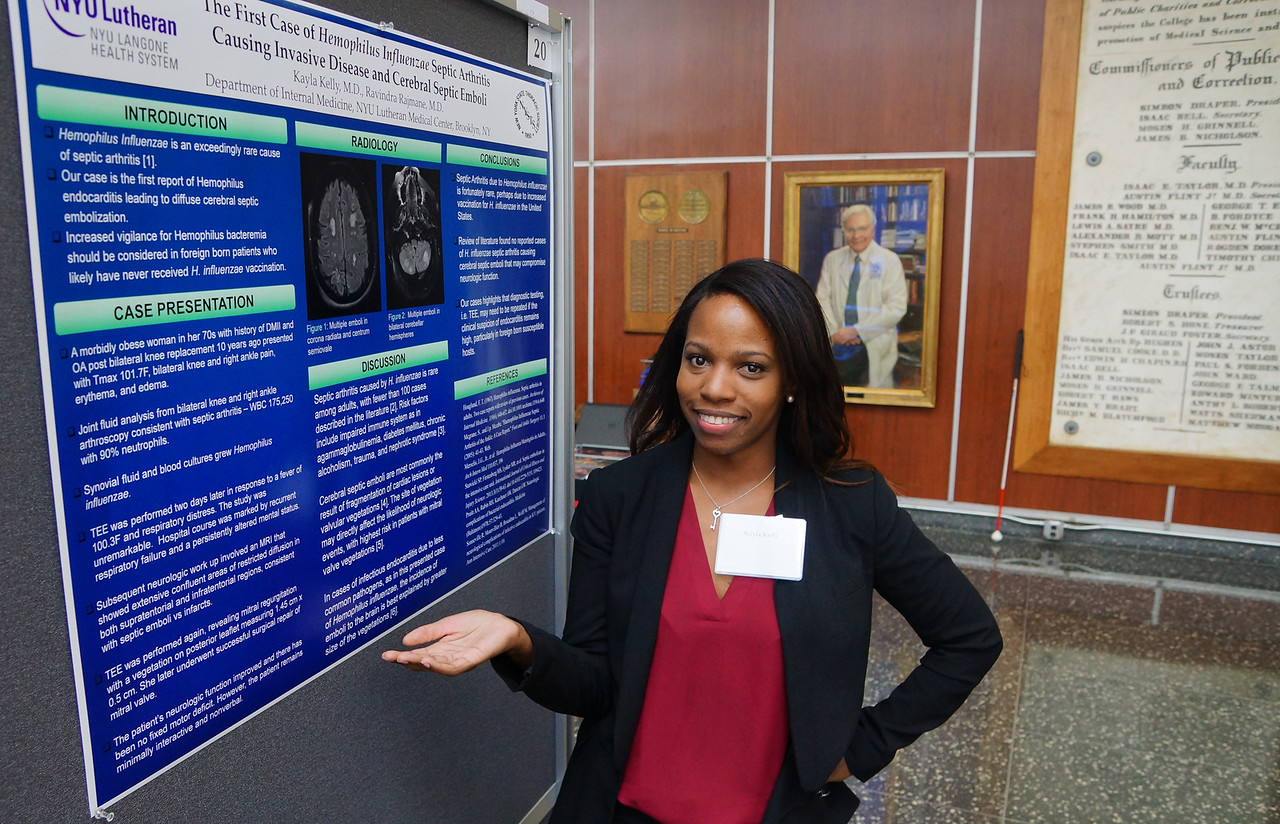 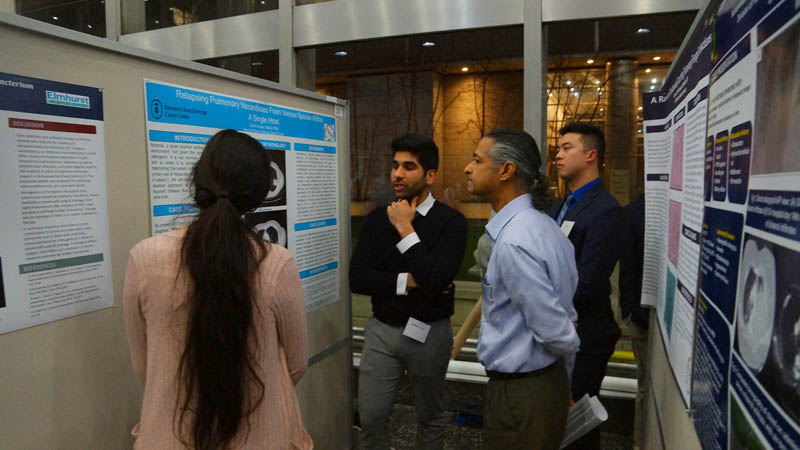 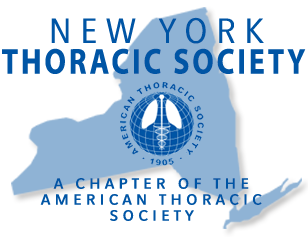 You need to join in order to submit and abstract

Due to the Covid-19 concerns, and the institutional travel bans that have been implemented, we regret that we will be canceling this year's assembly. We hope to see everyone back next year in Rochester NY.

We apologize for any inconvenience and hope everyone remains safe, and healthy. Future dates will be announced soon.